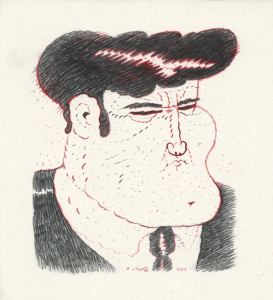 Dave Cooper was born in Nova Scotia in 1967 and moved to Ottawa at the age of nine.

Dave began his career in the 90s, making underground comics for Seattle’s Fantagraphics Books. His periodical, Weasel won both the underground Ignatz Award and the mainstream Harvey Award in 2000. His psycho-erotic graphic novel Ripple sported an introduction by David Cronenberg.

At the turn of the century, Dave morphed into an oil painter, showing alternately at galleries in Los Angeles and New York City. He also had a large retrospective of his comicbook artwork in Angouleme and Paris in 2002. Monographs of his paintings included introductions by comedian David Cross, and filmmaker Guillermo del Toro.

Around 2008 Dave turned his attention to the field of animation, ultimately getting two of his original kids tv shows greenlit- PIG GOAT BANANA CRICKET for Nickelodeon, and THE BAGEL AND BECKY SHOW for Teletoon/BBC. His short adult film, THE ABSENCE OF EDDY TABLE was released in the fall of 2016 and has since won a number of awards internationally.

In the summer of 2017 Dave returned to oil painting, embarking on ambitious new works for his largest gallery show to date- 70 paintings for Paris, 2020. Concurrently, he completed his largest single commission for a Madrid museum- a 13′ wide nod to Bosch’s The Garden of Earthly Delights.

In 2019, a French publisher will release a 400-pg English/French retrospective of Dave’s work, Pillowy, the art of dave cooper. Also in 2019, Dave joined the board of directors of Ottawa’s cutting edge artist run centre Saw Gallery.

In the fall of 2019 Dave directed his first live-action short film, “Squash”. 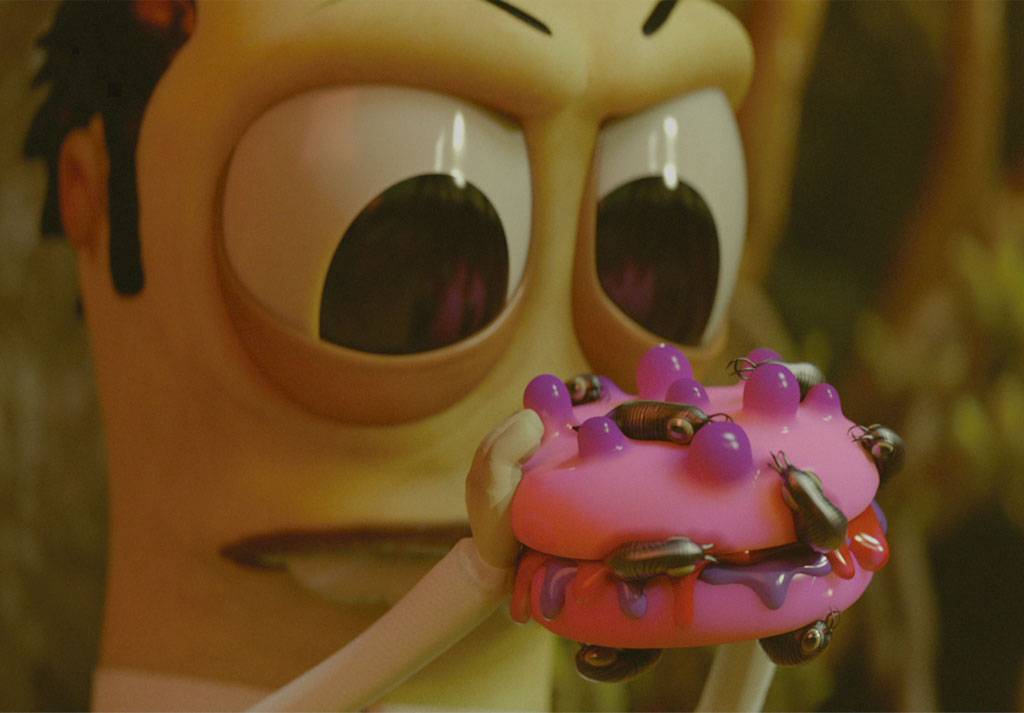 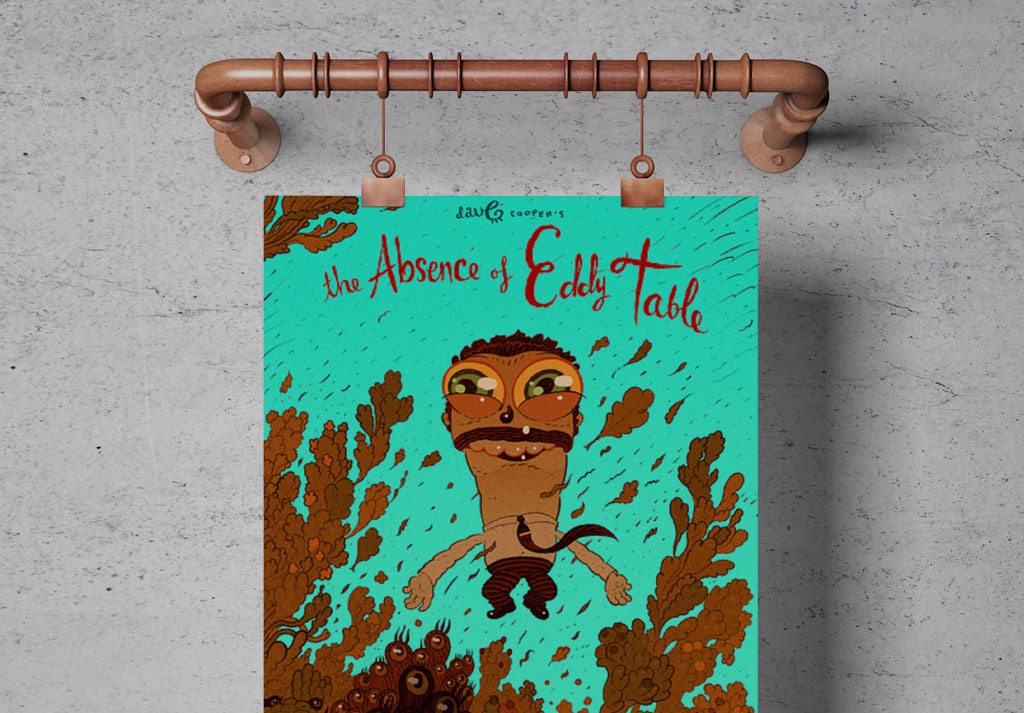 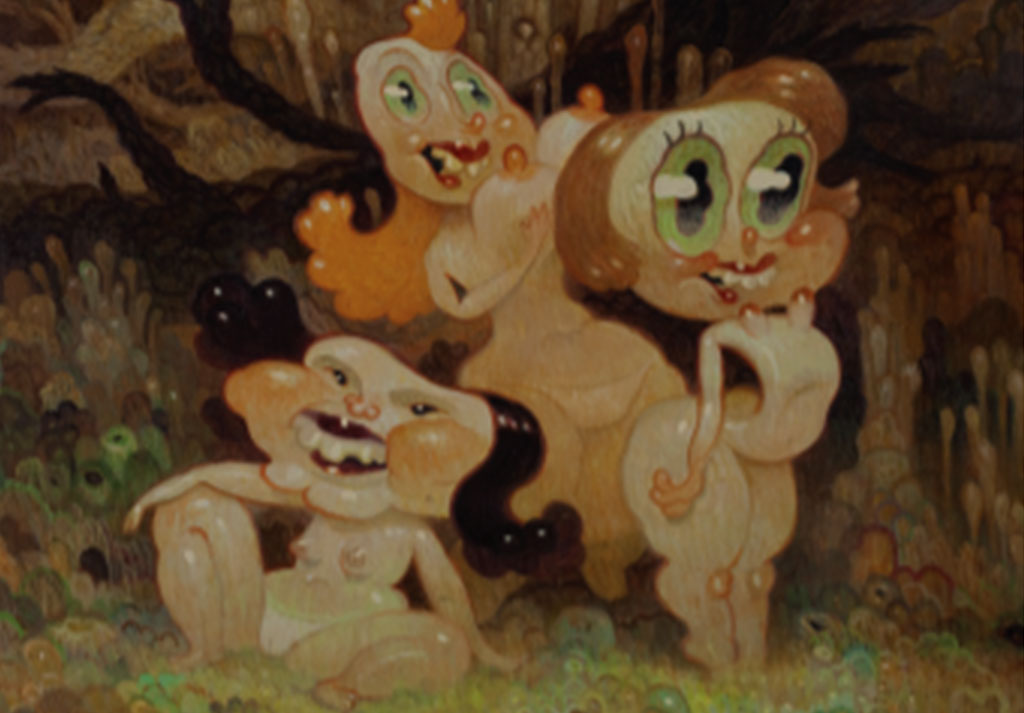 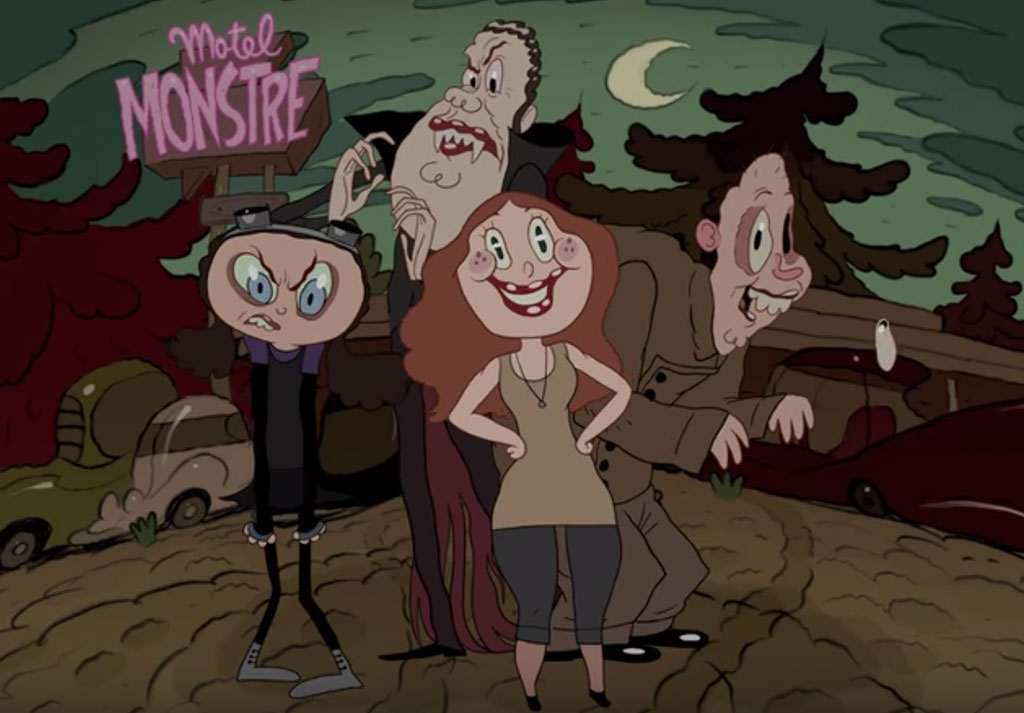