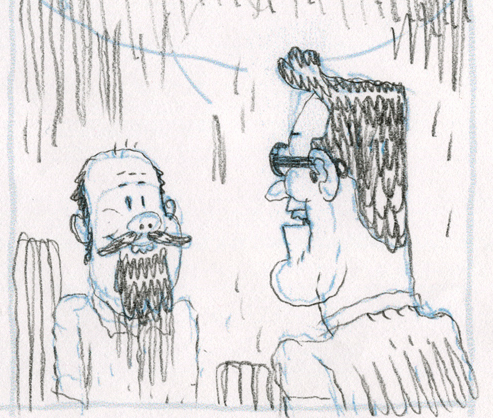 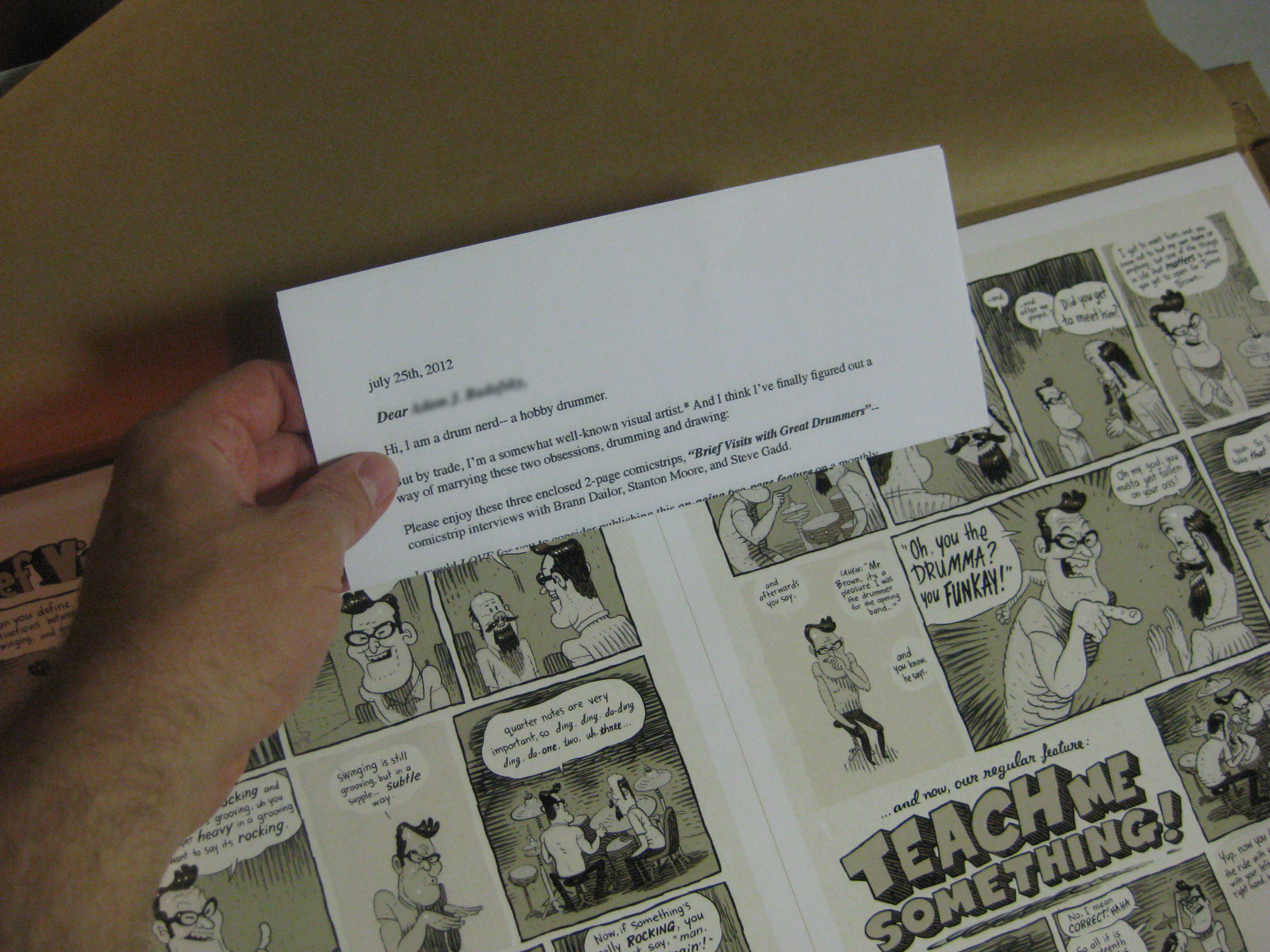 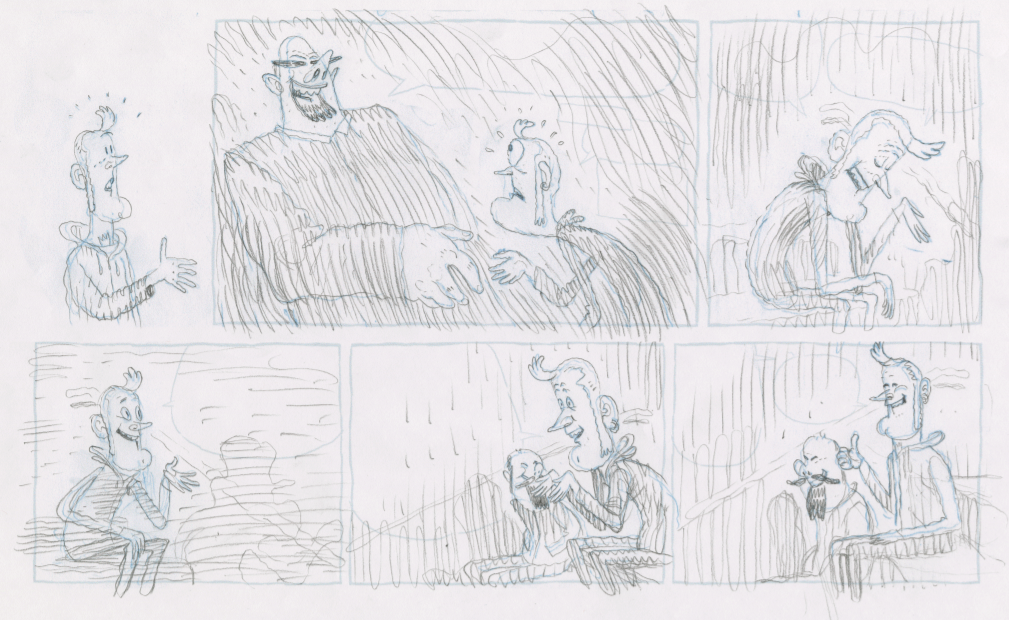 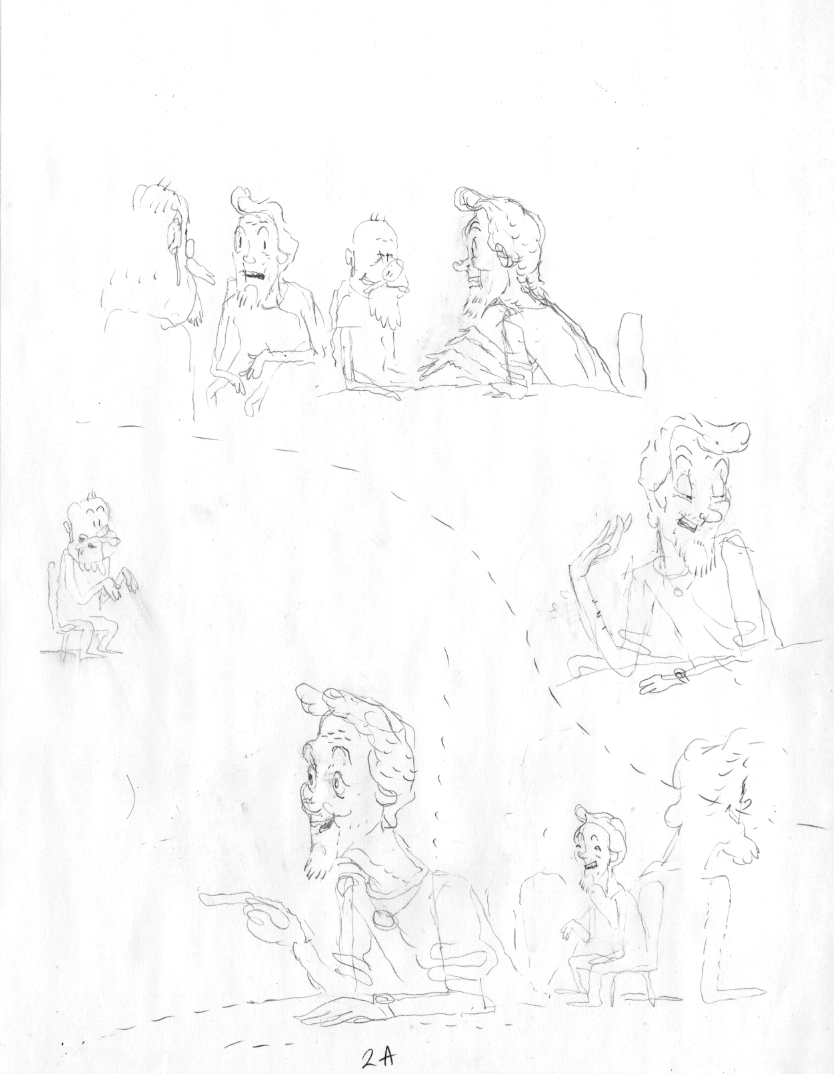 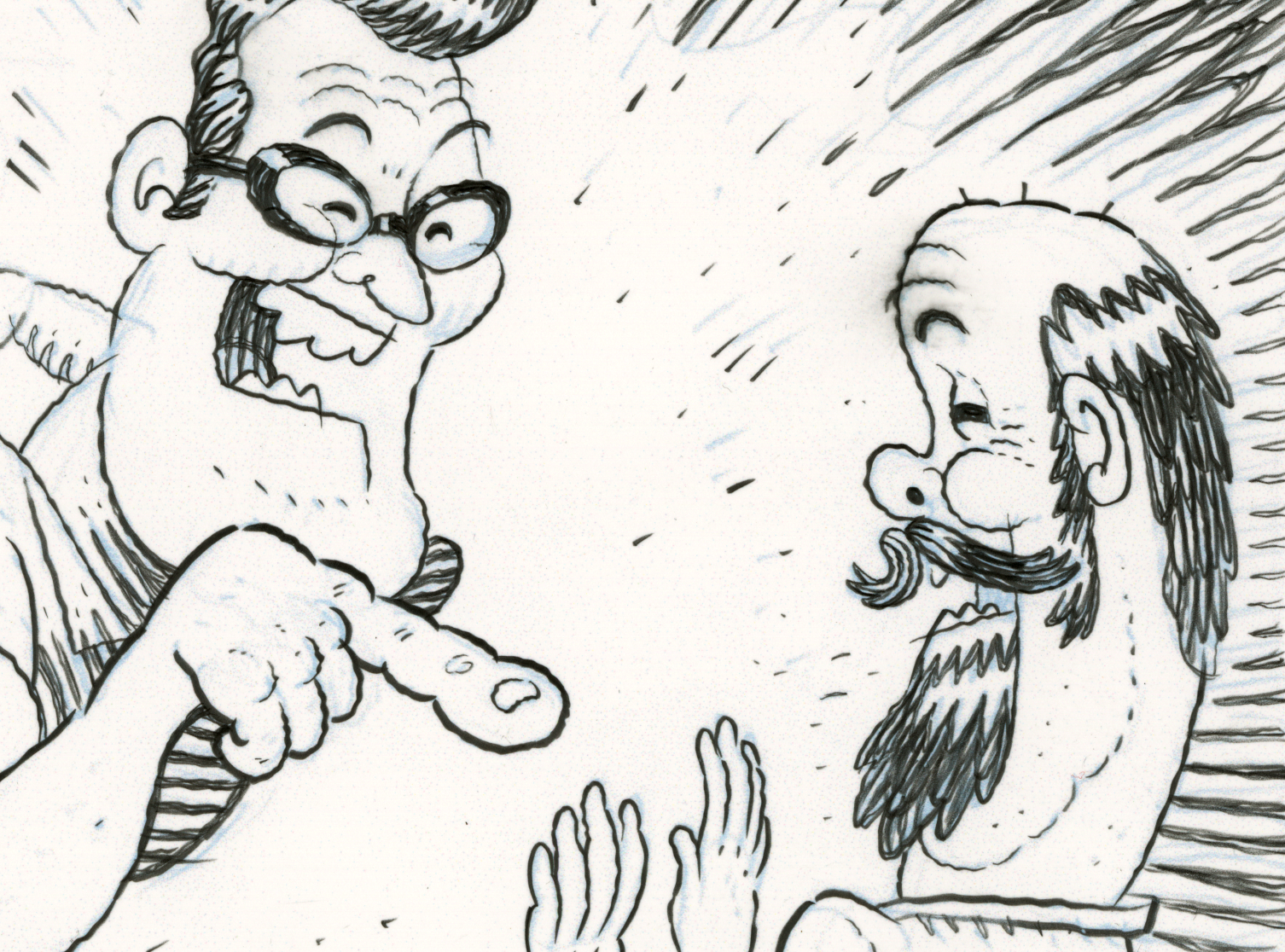 here’s a cool project: i was invited to provide artwork for one of my favourite band’s latest picture discs! the image i gave them is from an oil painting commission i did last year for a California-based collector.
the Melvins album is a “blind” collectors edition. there are illustrated picture discs by five different artists. but because of the way they’re packaged, you don’t know whose work you’re getting until you get home and cut open the selaphane! but i have 25 copies of my discs just a’waitin’ for you orders! 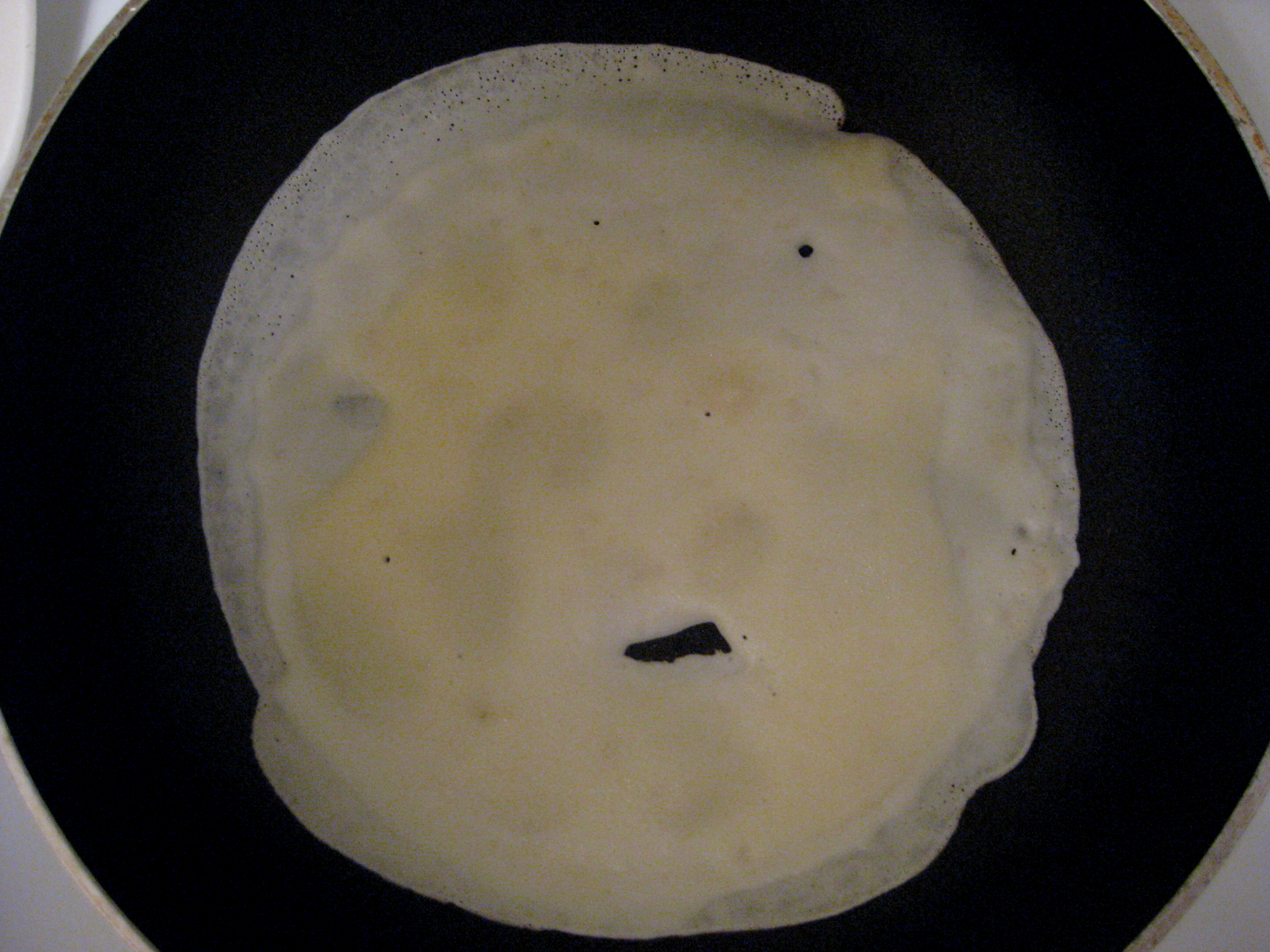 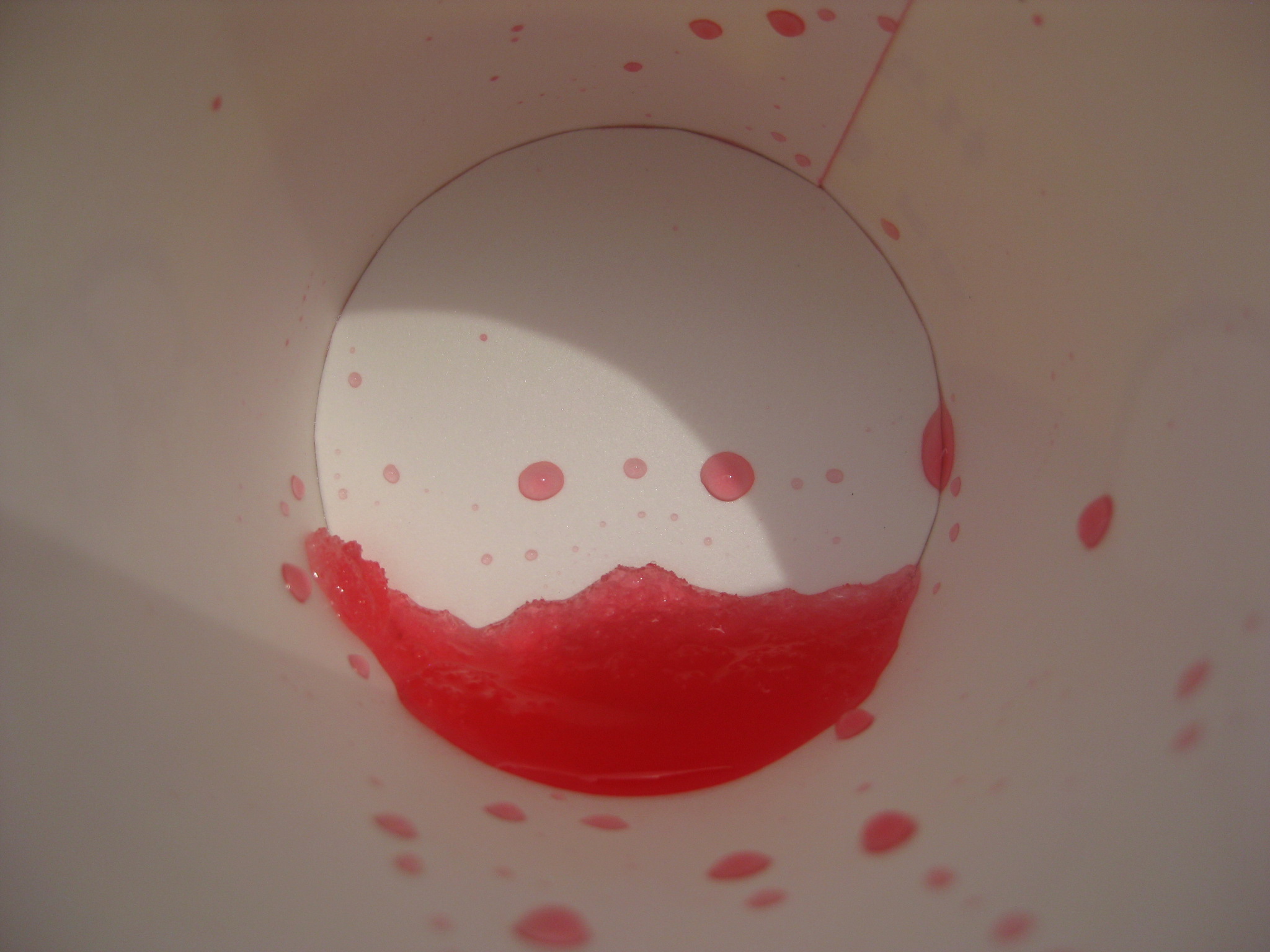 here’s a fine art print that i illustrated for a fundraising event here in ottawa last month (sept 2012). Portraits of Bluesfest is an organization that brings blues musicians into ottawa schools to inspire kids to play music. the event was a huge success and the print turned out wonderfully. i think it’s the best quality gicleé i’ve had printed to date!