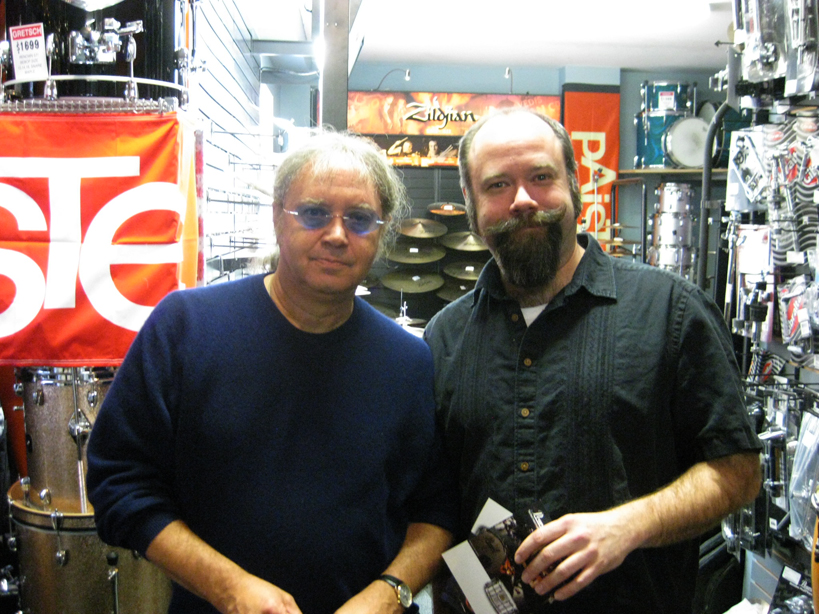 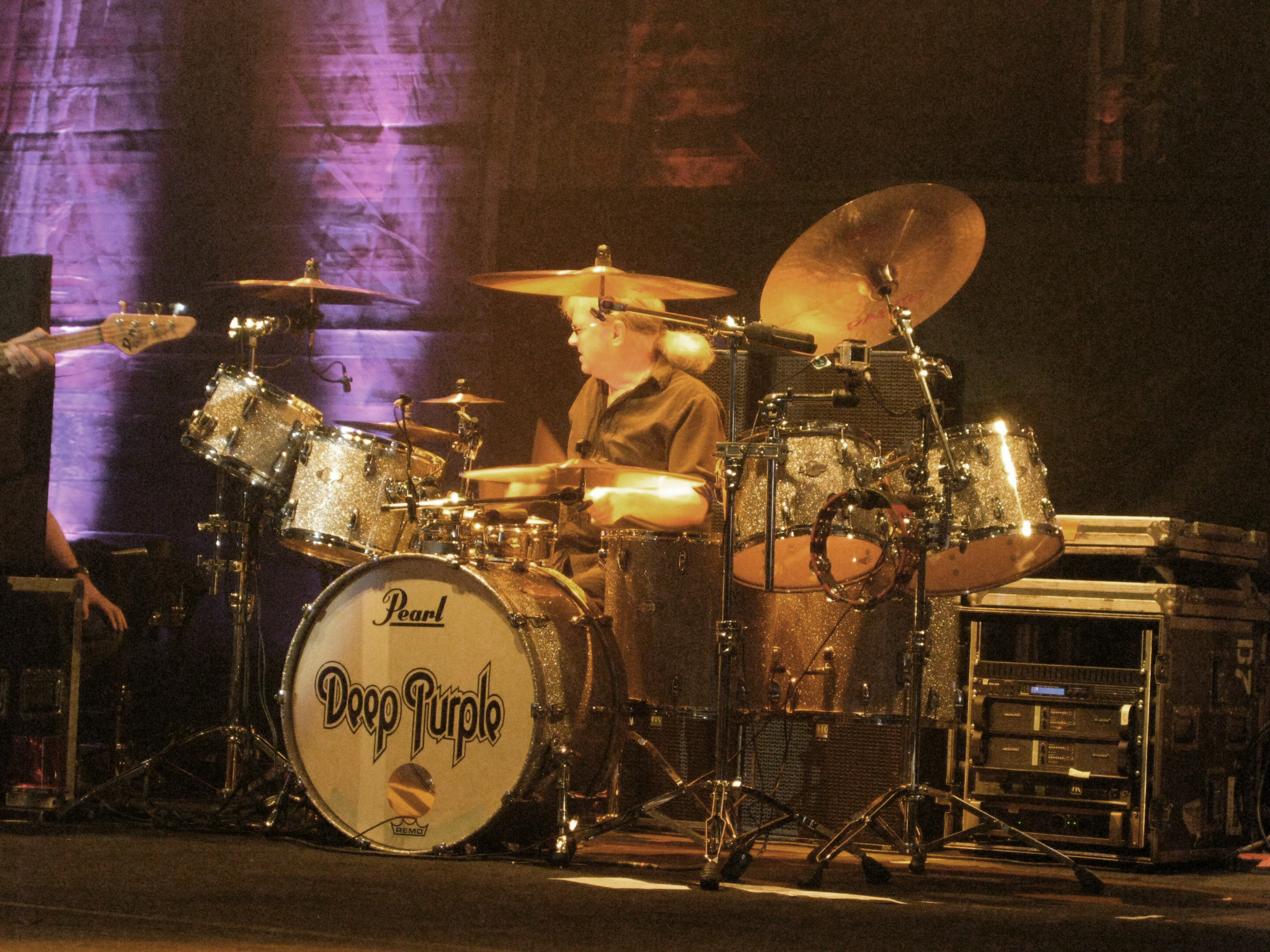 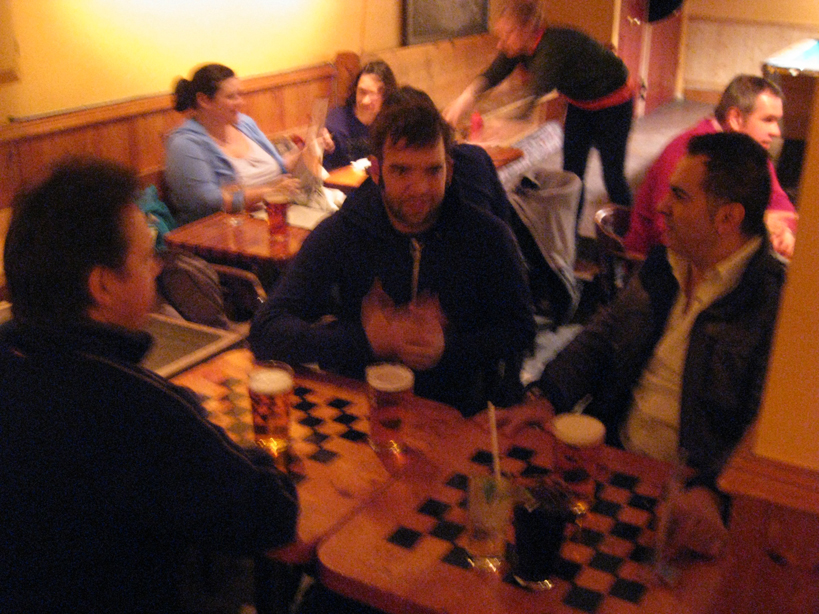 Gavin Poster Peering Over/Looking Back, pt 3. ground and some lights
Scroll to top