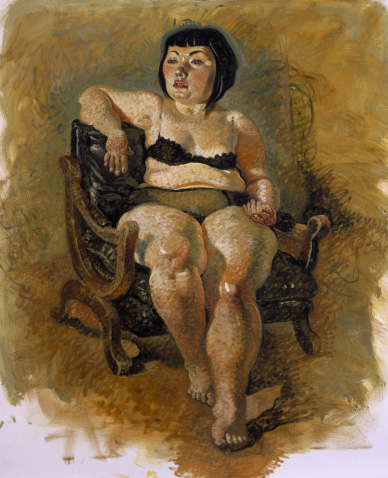 Peering Over/Looking Back, pt 4. building up… my French Venus
Scroll to top